In southern Ardèche, 17 species of bats have been inventoried, out of the 33 living in metropolitan France (1200 species in total in the world). Unfortunately, their population has decreased by almost half in France (46%) between 2006 and 2014 according to the National Observatory of Biodiversity.

With its thousands of caves and sinkholes dug during thousands of years by the infiltration of water in the fissures and faults of the Southern Ardèche limestone plateau, the Ardèche is a favorite territory for this discreet fauna which finds there a place of permanent life or simply a shelter where reigns calm and tranquility.

Now, it turns out that bats are big consumers of bugs; some species (which weigh only 10 grams) can consume up to one third of their weight in insects in one night. That's why some of our winegrowers have decided to install, near their vineyards, nesting-boxes to welcome these predators and naturally fight against the worm of the bunch, a pest well known to grape growers that can cause major damage on the grapes.

Studies are being conducted to monitor the evolution of bat populations in our vineyard and their role in the control of berry worms, or budworms. 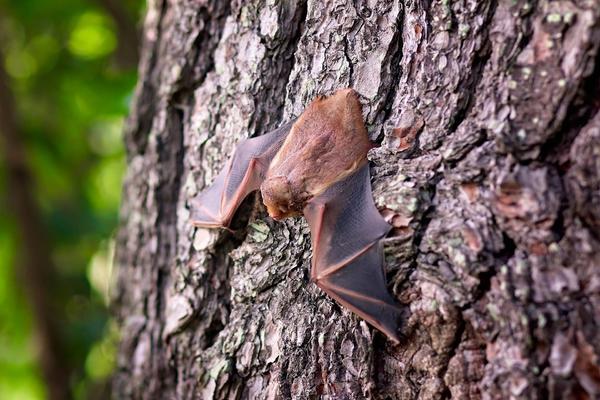 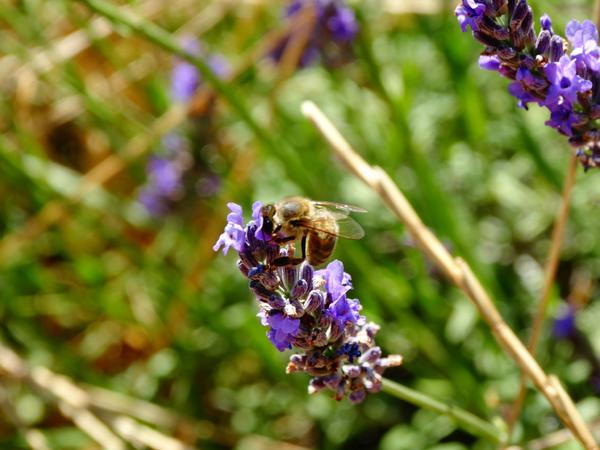 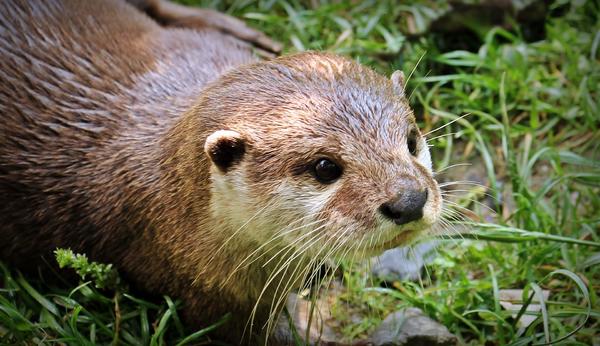 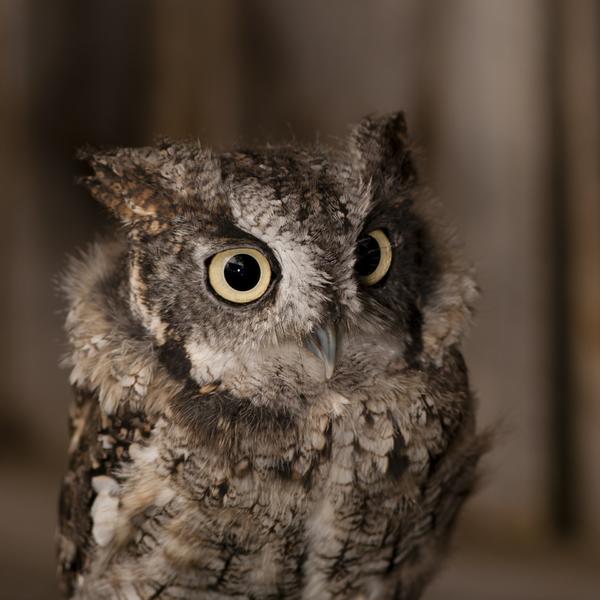